On November 24, Zionism Victoria hosted an exciting tour of the Ben-Gurion House in Tel Aviv thanks to the team at BH House TLV!

About the tour:
The tour in the Ben-Gurion House provides a unique “behind the scenes” look to some of the critical moments in Israel’s history as well as a personal encounter with Ben-Gurion’s character. Getting to know his life story and teaching us lessons on leadership, decision making, courage and determination. During the tour we focus on Ben-Gurion’s relationship with the diaspora, and we will shed light on the relevance his legacy as the architect of the state of Israel.

About the house:
Ben-Gurion House in Tel Aviv was the private home of Paula and David Ben-Gurion, the first prime minister and minister of defence of the state of Israel. The house was built in the early 1930’s in Tel Aviv and served the Ben-Gurion family as their main home until they settled in Sde-Boker in the southern Negev desert.

In his last will, Ben-Gurion left the house to the state of Israel. In 1974, a year after his death, the house was open to the public as a museum and educational and cultural centre. The house tells both a national story, as it sheds light on the backstage of the critical moments in the early years of the state of Israel, and a personal story through an unmediated encounter with Ben-Gurion’s private figure and lifestyle.

The different rooms show original furniture and historical artefacts that reflects moments in Ben-Gurion’s daily life as well as his public career: the living room, the private bedrooms or the kitchen, as well as his study and private library – an extensive and inspiring collection of more than 20,000 books, in more than 30 languages, covering a wide field of subjects from ancient Greek philosophy and biblical studies to modern military history.

You can check out a recording of the tour below: 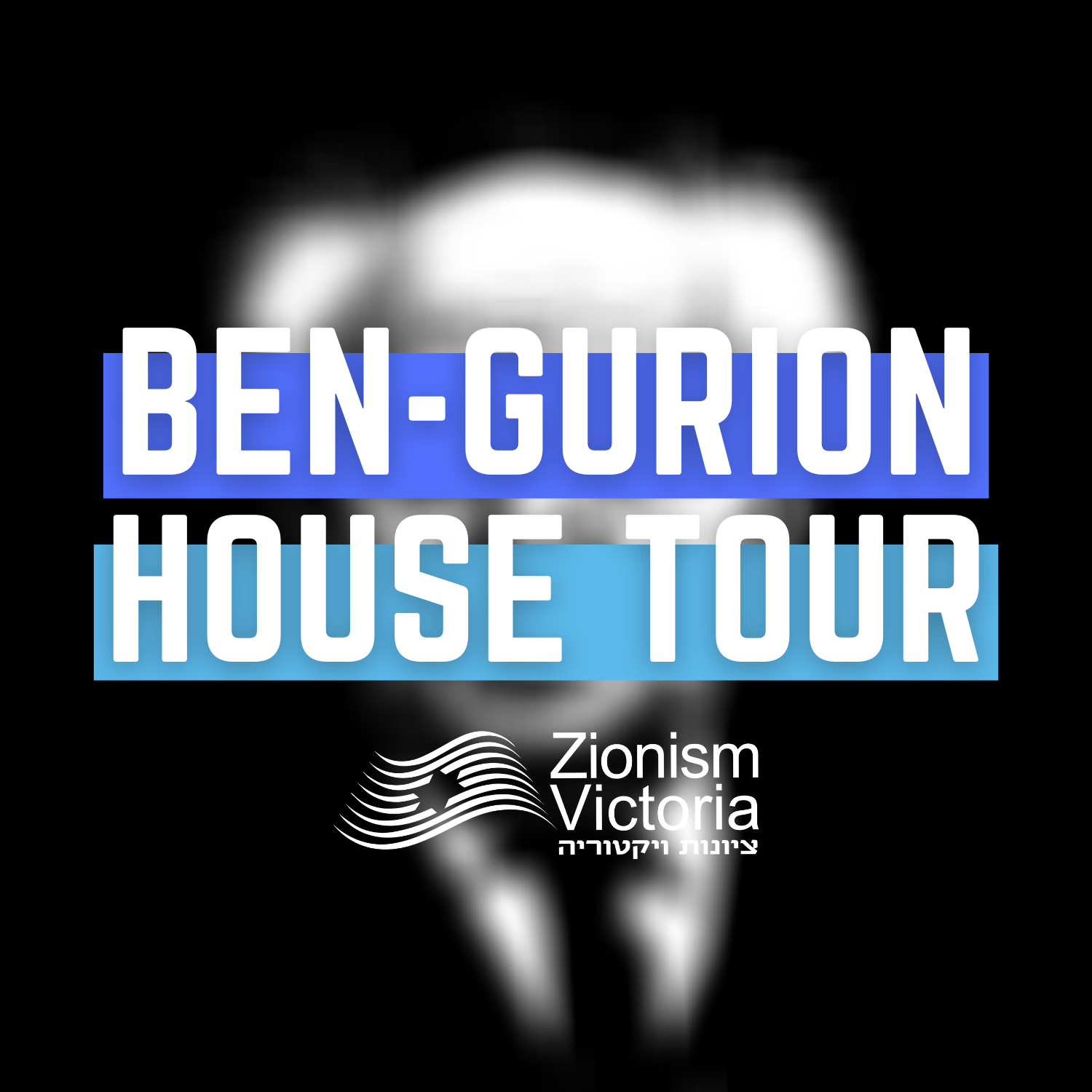