History of an Anthem

Have you ever wondered about the history of the Israeli national anthem?

In one of his many incredible lectures, Roi Aloni takes us on an interactive trip all the way back to the middle ages, demonstrating how the music of Israel’s vibrant and colourful present were influenced by the European cultures of the past.

The 60-90 minute lecture combines historical recordings and piano demonstrations and is unlocks a tapestry of music that is today’s Israeli society.

Born in Jerusalem in 1973, Roi Aloni began playing the piano at the age of six. Played without guidance until age 12, in 1990 he moved to New York to study with Prof. Yoheved Kaplinsky. Several months after arriving in the US, he participated in a piano competition for young artists in NY and won first prize. Two years later, he returned to Israel for his military service before enrolling at the Jerusalem Academy of Music, studying with Prof. Michael Bugoslavsky, graduating with high honours.

Participating in masterclasses with eminent pianists, such as Murray Perahia, Leon Fleisher, Claude Frank, Menahem Pressler, and Itamar Golan, Roi has become a prominent lecturer himself, boasting a series of more than 250 topics. 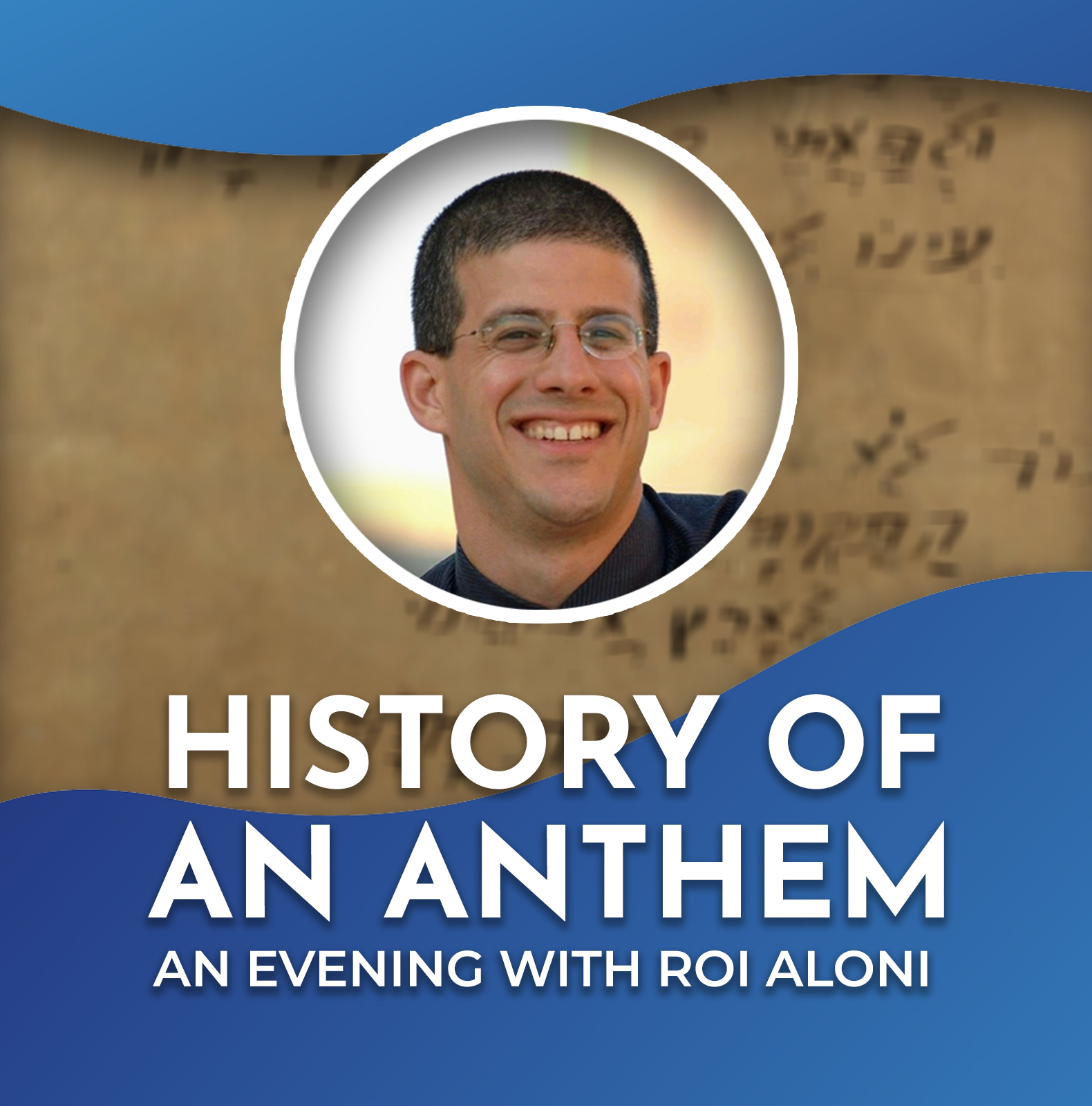