The Likud was founded in 1973, in the run-up to the elections for the Eighth Knesset. The Likud began as a joint list comprised of Herut, the Liberal party, the Free Center, the State List, and the Labor Movement for a Greater Israel. In 1988, the parties on this joint list merged to form one party, which was also called the Likud.

The Likud is a centre-right/right-wing party that has run for government throughout its existence. Headed by Menachem Begin, the Likud first came to power in 1977, and remained in power until 1984. It was then a partner in the three unity governments that ruled until 1990. The Likud’s Yitzchak Shamir served as prime minister from 1986 until 1992, when the Likud returned to the opposition after over 15 years in power. The Likud returned to head the government from 1996–1999, under the leadership of Binyamin Netanyahu, and then again from 2001–2006, under the leadership of Ariel Sharon. In late 2005, however, the party suffered an internal split, when Ariel Sharon and a large contingent of Knesset members left the Likud and formed Kadima. After three years in the opposition, the Likud returned to power on March 31, 2009, which marked the start of the second Netanyahu government.

The Likud has traditionally supported the idea of the whole Land of Israel, even if it has not always defined the state’s borders precisely. Although it refused to recognize Palestinian demands for sovereignty for a long period of time, the Likud has since moderated its stand. The Likud agreed to concessions in the Camp David Accords in 1979, began negotiations with the Palestinians during the Madrid Conference in 1991, continued the implementation of the Oslo accords, and unilaterally disengaged from the Gaza Strip in 2005, when it evacuated the Jewish settlements in that area.
On socio-economic issues, the Likud has right-wing, conservative views and advocates a free market. Despite this, however, the Likud enjoys the support of economically disadvantaged populations. The Likud has taken steps to privatize the economy, while at the same time setting a minimum wage, passing the State Pension Law, etc. On issues of religion and state, the Likud has centrist views. Although it is a secular party, the religious parties consider it to be a more comfortable coalition partner than the Alignment or the Labor Party. 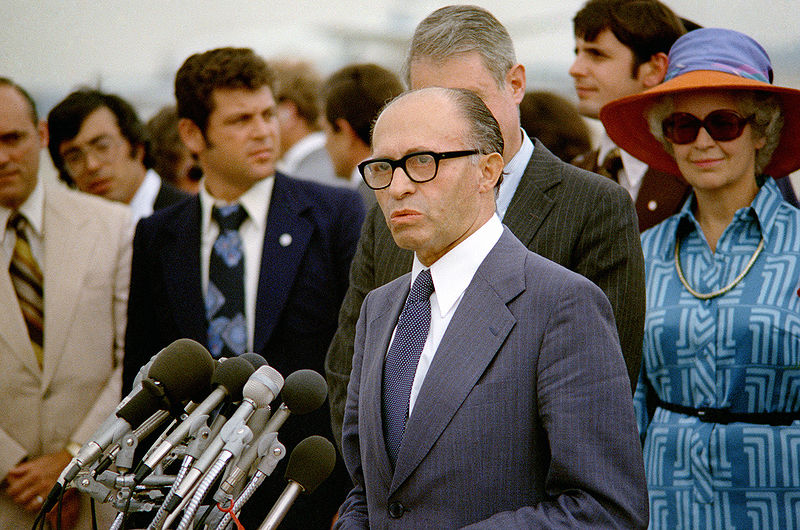 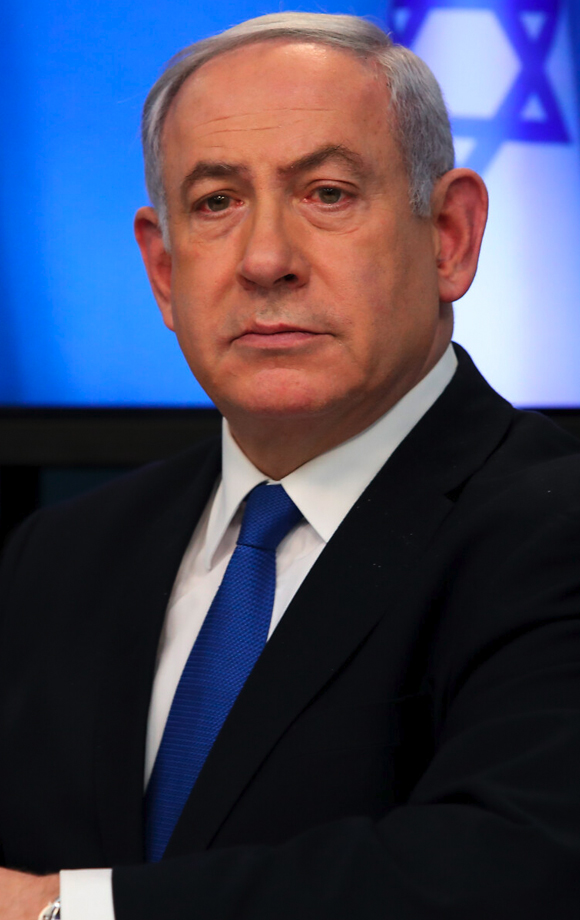