It’s our mission to lead and encourage Jewish and Zionist activity and expression within Victoria, to represent the Jewish community, to promote and communicate Israel’s interests within the broader Victorian community and to promote and strong and positive relationship between the State of Victoria and the State of Israel.

It is our role as the roof body of all Zionist organisations in Victoria: 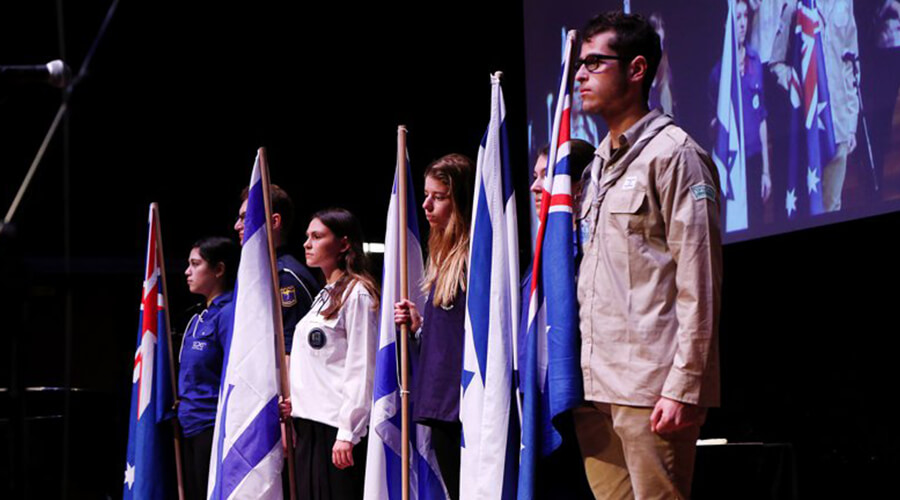 Philosophically, Zionism Victoria, and the Zionist movement bases its activities and priorities on the “Jerusalem Program” – the charter adopted by the World Zionist Movement in 1968 and updated in 2004. The Jerusalem Program calls for the centrality of Israel in Jewish life worldwide, and promotes the ingathering of the Jewish people into their historical homeland through aliyah.

Since its establishment in 1938, Zionism Victoria has played an important role in advancing Israel’s cause in both the Jewish and wider communities.

Zionism Victoria is a Child Safe organisation with an existing Child Safe Policy.