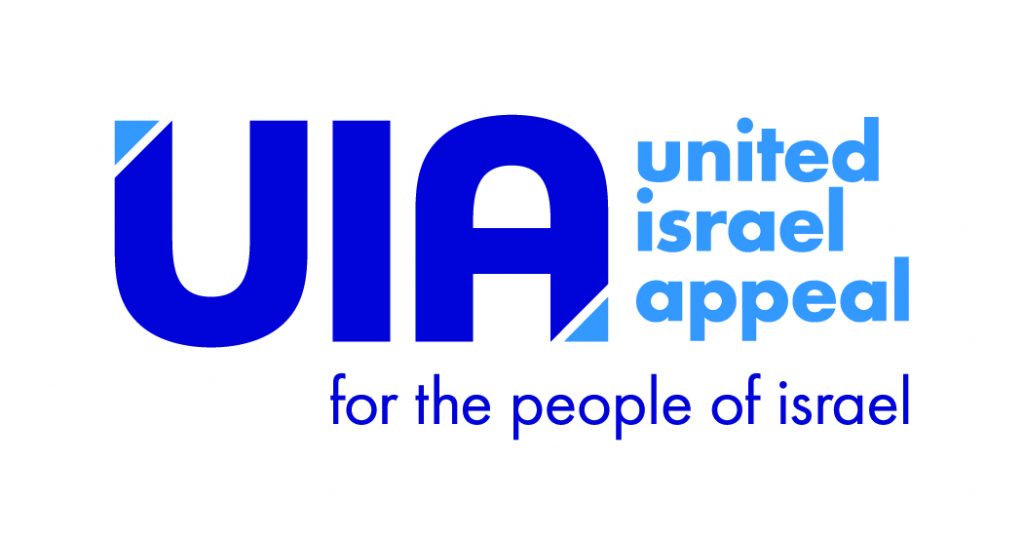 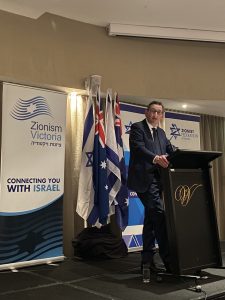 Zionism Victoria and the Zionist Federation of Australia welcomed the announcement by Premier Daniel Andrews on Wednesday evening that the Victorian government was adopting the International Holocaust Remembrance Alliance Working Definition of Antisemitism.

The announcement was made at an Israel Independence Day reception, cohosted by the two organisations.

Both ZV and the ZFA have been campaigning for the definition’s adoption for a number of years by governments, NGOs and other institutions.

The IHRA definition is the most widely recognised and accepted definition of antisemitism within the international community.

Supported by Jewish roof bodies and organisations the world over, It helps explain the kind of actions, terminology and insensitivities that Jewish people find particularly offensive, hurtful or discriminatory. As such, the definition is a key tool in educating about antisemitism, and informing the decision-making process of those who may be called upon to determine whether a certain situation could be considered antisemitic.

It has been adopted or endorsed by at least 40 countries, including Australia, the US and the UK, a number of international organizations and leaders, among them the European Union and the United Nations Secretary General, as well as countless municipal authorities and academic and educational institutions.

Within Australia, it has been adopted by the NSW State Government and last year, at another ZV event, Victorian Opposition Leader Matthew Guy announced that the State Liberal Party were adopting it.

Addressing the 200 MPs, community leaders and other dignitaries who attended the ZV and ZFA reception at the Hotel Windsor, the Premier noted that antisemitism was on the rise globally and locally.

Announcing the adoption of the IHRA definition, the Premier said, “I’m very pleased that the government has adopted the IHRA working definition of antisemitism… That will be really important across our state’s schools, our state’s institutions. We are very pleased to make that step.”

Welcoming the announcement, ZV President Yossi Goldfarb said, “We are tremendously grateful that the Premier has taken this critical step. In doing so, he has sent an unequivocal signal that racism and antisemitism have no place in Victoria.

“The importance of adopting the IHRA definition was underlined just two weeks ago when the University of Melbourne Student Union passed a blatantly antisemitic resolution, despite protests from Jewish students fearful of the impact it would have on their well-being and safety.

“Following the Premier’s announcement and the adoption of the IHRA definition by Glen Eira Council last month, Zionism Victoria looks forward to working with the State Government, local councils, other agencies and key stakeholders to promote awareness and education of what constitutes antisemitism, and in so doing contribute to the tolerance, respect and multiculturalism that Victoria prides itself on.”

ZFA President Jeremy Leibler also thanked the Premier for his decision, and added, “Antisemitism is increasing everywhere. Premier Andrews has demonstrated that he stands with the Jewish community in the fight against bigotry, and the community thanks him for it.

Read more
PrevPrevious89% of Israel’s ecosystems have declined in biodiversity, state comptroller says Ministers push plan for more …
NextPick of the pics of Yom Ha’atzmaut with the PremierNext