The number of serious COVID-19 cases in Israel dropped below 600 on Tuesday for the first time in over two months.

There were 586 serious cases as of Tuesday evening, a decrease of 40 since the previous day, the Health Ministry said. It said 269 patients were in critical condition.

Coronavirus infections in Israel have fallen across the board in recent months, a decline credited to the country’s successful vaccination campaign.

There were 26,324 active cases in Israel as of Tuesday evening, including 2,097 new confirmed infections on Monday, bringing the total number of cases since the start of the pandemic to 822,507.

The positive test rate remained low, at 2.4% percent, continuing a steep decline since January, when the rate surpassed 10%.

Eran Segal, a computational biologist at the Weizmann Institute of Science, said that the basic reproduction number is falling at a much faster rate than it did when Israel exited its previous lockdown, which was considered by many experts to be too hasty and to have led to a third wave of infections.

The basic reproduction number, which measures how many people each virus carrier infects on average, was 0.72 on Tuesday, the lowest since October, indicating that the outbreak was subsiding. The measure has been declining in recent days, despite Israel’s economy mostly reopening. 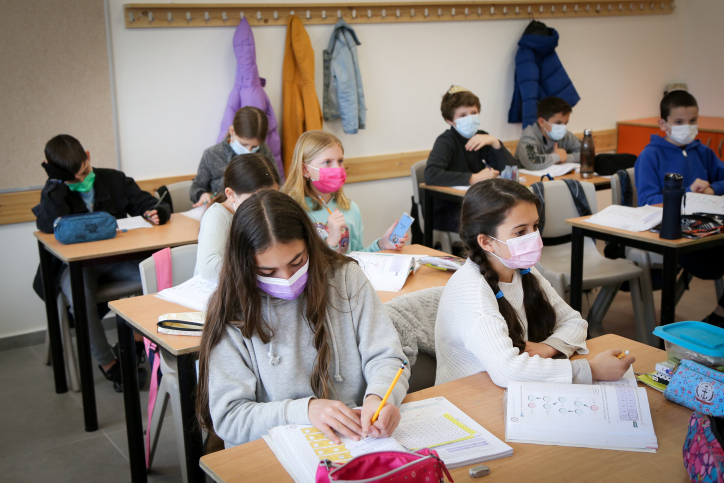 In a further step back from restrictions in the education system, the Health Ministry said Tuesday it intends to stop requiring third graders to study in pods. First and second graders are already studying in normal classes and are not separated into small groups.

The Education Ministry said health officials had not notified it of the decision to lift the “capsules” requirement for third graders, and that the change would not go into effect until after the Passover holiday, which begins on March 27. The coronavirus cabinet of government ministers still needs to approve the decision.

Older grades still study in pods, except when over 90% of the students have been vaccinated. Teenagers above the age of 16 are eligible for the inoculations.

Some schools remain closed in a limited number of areas with high infection rates.

Officials also decided to end a 1-person limit for hospital visitations on Tuesday. 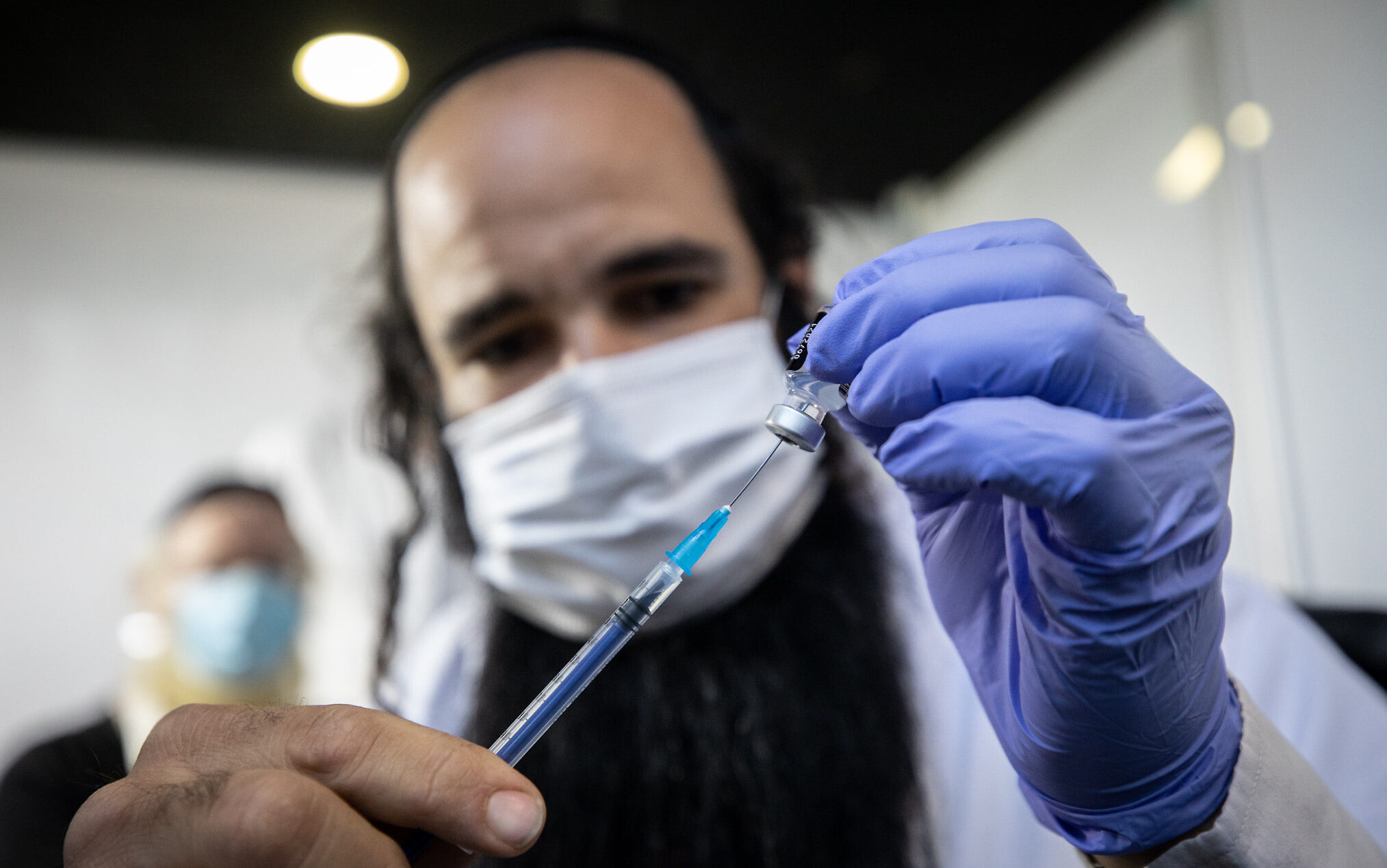 Illustrative: A medical worker prepares a COVID-19 vaccine at a Clalit vaccination center in Jerusalem on February 25, 2021. (Olivier Fitoussi/Flash90)

Separately, the Kan public broadcaster reported on Tuesday that, with Israel expected to receive millions more vaccine doses in the coming months, it may have a surplus of shots that it is not able to use before they expire. The surplus doses may be donated to other countries, the report said.

The Health Ministry said Tuesday that Israel has spent NIS 2.6 billion ($788 million) so far on coronavirus vaccines and expects to pay a similar amount for more doses in the future.

Israel has bought some 15 million doses of the Pfizer-BioNtech vaccine, and the committee heard that some will not be used. Last month, Israel suspended shipments of surplus coronavirus vaccines to a group of friendly nations as authorities examine whether it was within Prime Minister Benjamin Netanyahu’s authority to order the move.

It remains unclear how long immunity provided by the vaccines lasts and whether additional shots will be required for immunized people in the future.

A leading health official said Monday that, while the outbreak in Israel was clearly subsiding, the entrance of new virus variants that may be more resistant to vaccines remained a top concern.