The Central Elections Committee on Tuesday banned Prime Minister Benjamin Netanyahu’s Likud party from using the campaign slogan “Returning to life,” a reference to Israel’s recovery from the pandemic.

The slogan was disallowed because it had been taken from a Health Ministry campaign to encourage vaccination, the Walla news site reported.

Judge Uzi Fogelman said in the ruling that the use of the Health Ministry slogan “might create the impression that the government’s campaign was also on behalf of the party.”

The elections committee accepted a petition against Likud’s use of the slogan from a group called National Responsibility and ordered Likud to pay a fine of NIS 3,000 ($910). 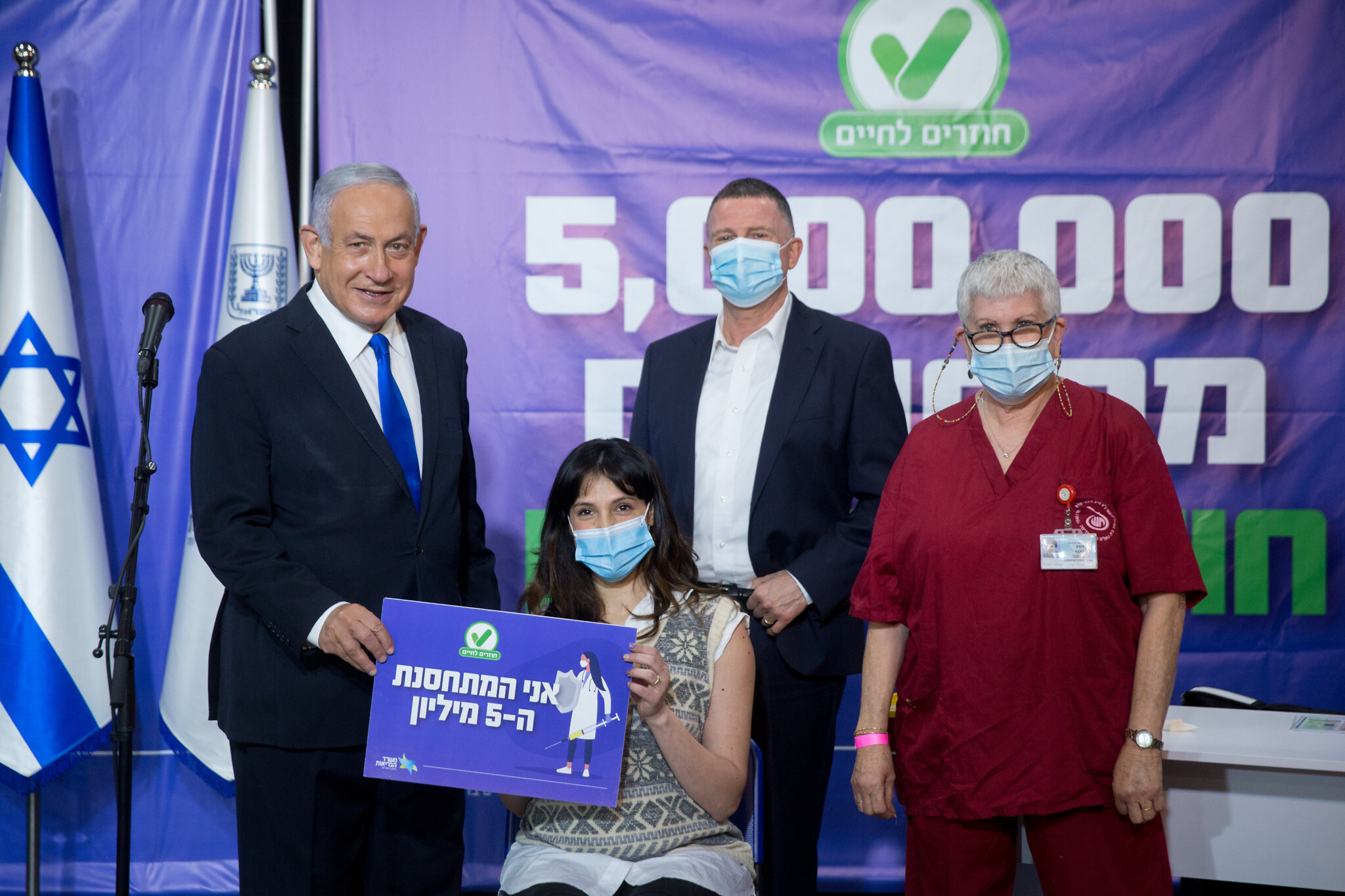 Likud said it was changing the slogan on Monday after Attorney General Avichai Mandelblit said it should not be allowed.

The Central Elections Committee is tasked with overseeing the national vote and upholding the campaign laws. Its rulings can be appealed to the Supreme Court.

Israel heads back to the polls for the fourth time in two years on March 23.

Israel leads the world by far in per capita vaccinations and has been steadily rolling back lockdown measures after a severe third-wave virus outbreak. Many group activities are only allowed for people who have been vaccinated or recovered from the virus.

Virus numbers have been declining across the board in recent weeks in a development credited to the vaccination campaign.

Election polls have generally predicted deadlock after the vote, with neither the pro- nor anti-Netanyahu camps having a clear path to forming a governing coalition.

The upcoming elections were called after the power-sharing government of Likud and Blue and White failed to agree on a budget by a December 23 deadline.