Itamar Ben Gvir, head of the extremist Otzma Yehudit party, on Friday conditioned his joining a governing coalition after the upcoming election on a law granting Prime Minister Benjamin Netanyahu immunity in his corruption case and stopping his trial.

Ben Gvir told the Yedioth Ahronoth newspaper that he will demand a commitment to enact a law that he drafted that would effectively grant the prime minister immunity from charges and halt his criminal trial.

He also suggested he could be the 61st seat in a prospective Netanyahu coalition that would secure the premier a majority in the 120-seat Knesset, giving him leverage. 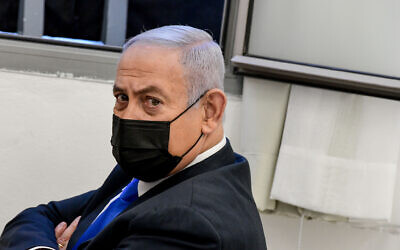 In the Friday interview, he attacked Netanyahu for neglecting outlying areas in Israel, known as the periphery, and said he needed a guarantee that supporting Netanyahu would lead to a right-wing government.

Netanyahu dismissed Ben Gvir’s demands in a Friday interview with Radio Haifa and said he will not support an immunity bill.

“It’s childish media spin. The trial will be carried out and there’s no reason to stop it. The cases against me are crumbling. And aside from that, we will have over 61 seats even without Ben Gvir, so this whole thing is nonsense,” Netanyahu said.

Netanyahu faces charges of fraud and breach of trust in three cases, as well as bribery in one of them. He has denied wrongdoing and claimed that the charges are an effort by political rivals, the media, law enforcement, and prosecutors to remove him from office.

Netanyahu orchestrated a deal between the Kahanist Ben Gvir and Religious Zionism’s Bezalel Smotrich for a joint run that recent polls have predicted will pass the Knesset electoral threshold. Netanyahu hopes to thus avoid a loss of right-wing votes and bolster his chances of forming a government after the election.

Ben Gvir is in the third slot on the merged Religious Zionism Party slate, which is expected to win 4-5 seats in the March 23 elections.

In the Friday interview Ben Gvir refused to say if he would split with Religious Zionism after the elections. He has clashed with Smotrich since their merger.

Polls have shown political deadlock after the election, with neither Netanyahu or his rivals having a clear path to a parliamentary majority. 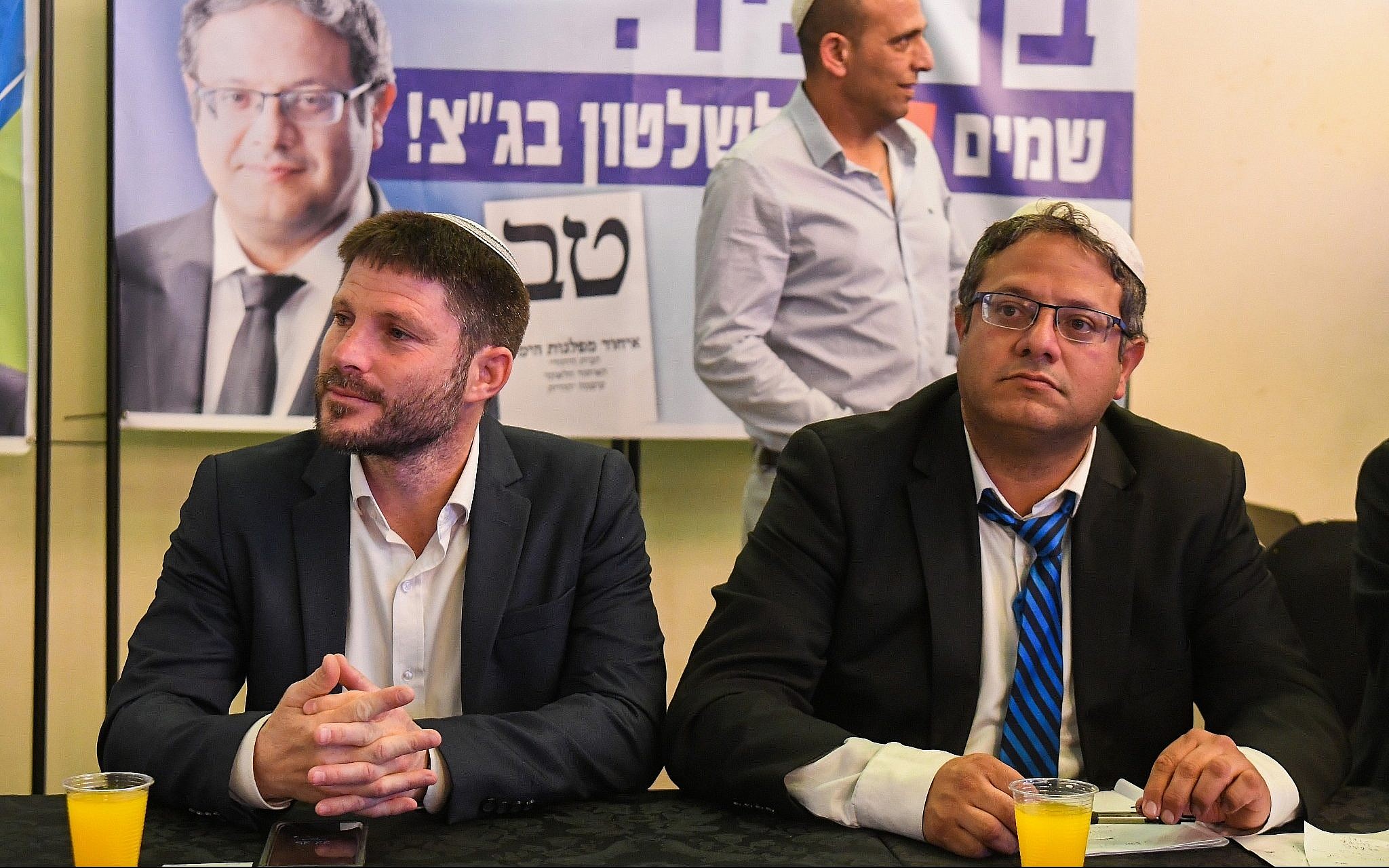 Netanyahu said last month that Ben Gvir would be a part of his coalition after the election, but said he “is not fit” to be a member of his cabinet. Asked repeatedly why Ben Gvir cannot be a cabinet member if he is good enough to be a part of his coalition, Netanyahu refused to answer. Asked if he believes Ben Gvir, who has called for the expulsion of “disloyal” Arab Israelis, is racist, Netanyahu said: “His positions are not mine.”

Netanyahu withdrew his request for parliamentary immunity from indictment in the cases early last year.

In 2019, speculation swirled that Netanyahu was conditioning entry to a government on potential coalition parties’ support for a law sheltering a sitting prime minister from prosecution.

New elections, the fourth since April 2019, were called in December after the power-sharing government of Likud and Blue and White failed to agree on a budget by a December 23 deadline.

The election, like the previous three votes, is largely seen as a referendum on Netanyahu’s rule amid his ongoing trial, as well as his government’s handling of the COVID-19 pandemic.