A senior Health Ministry official warned Sunday that if coronavirus morbidity rates continue to rise, there will be no further easing of the national lockdown that is already in its sixth week.

Acting head of the ministry’s public health services division Dr. Sharon Alroy-Preis said during a video press briefing that only when the number of new virus cases diagnosed each day dips below 500 will it be possible to move on to the third stage of lifting the lockdown.

Alroy-Preis’s remarks came as street stores were permitted to open for business with a maximum of four customers allowed inside at a time, and in compliance with virus regulations including social distancing and the wearing of masks. The stores had been closed since mid-September, when Israel introduced a nationwide lockdown that excluded only essential businesses. Reopening street stores was opposed by the Health Ministry, due to the level of infections.

“The opening was done when the morbidity indices are rising and we need to see how we maintain the situation so that we do not lose control,” she said and noted that the rise is coming even before the full impact of previous step to ease the lockdown has been felt. 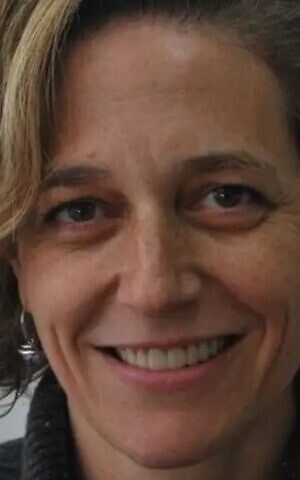 “We are seeing the basic reproduction coefficient rise,” continued Alroy-Preis. “As long as the morbidity rate is going up, we won’t be able to continue with easing [restrictions].”

According to Channel 13, the reproduction coefficient was at 0.99 on Sunday. Any value above 1 indicates that the morbidity rate will climb exponentially.

The national lockdown that began on September 18 paralysed much of public life and the economy and shuttered the entire education system. The government began removing some restrictions a few weeks ago, opening preschools and kindergartens, then grades 1-4, as well permitting some street businesses to begin operations. The rest of the education system has continued with remote learning.

While Alroy-Preis said that any further lifting of lockdown measures was in question, she noted that the ministry is expected to approve the reduction of quarantine time for exposure to the virus carrier from 14 to 12 days by the end of the week.

The third stage in lifting the lockdown was supposed to include the opening of shopping malls, as well as the wider retail market. In addition, school was to be restarted for grades 11-12 to enable students to prepare for matriculation exams.

Health Minister Yuli Edelstein told the Kan public broadcaster that if even some of the third-stage lockdown rollback is applied next week, infections will get out of control. The ministry expects the morbidity to continue to climb with the infection coefficient pulling away from 0.8, the value health officials want before the third stage is begun, the report said. 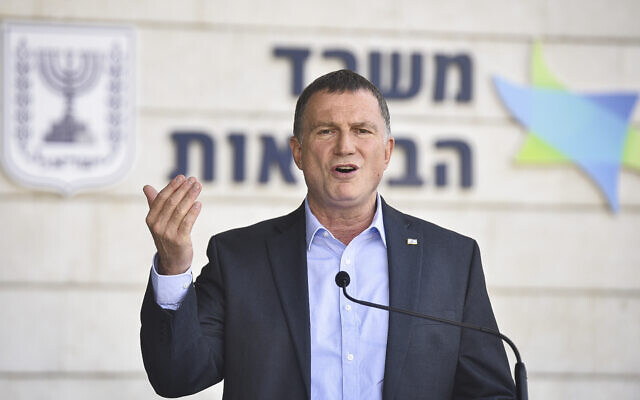 The Health Ministry said Sunday that just 208 coronavirus cases were identified the previous day, although that was the result of the far lower testing rates on weekends. There were just 8,070 test results returned Saturday, with a positive rate confirming infection of 2.6 percent. That compares with over 30,000 test results returned on each of the proceeding days of the week, peaking at 40,190 on Monday.

The positive test rate was also up, climbing from just 1.6% on Thursday. Partial figures for Sunday showed that of 7,798 test results returned so far during the day, 3.1% were positive.

There are 8,004 confirmed active cases in the country, with the total tally since the start of the pandemic at 319,241, according to the Health Ministry.

Of the active cases, 330 were in serious condition, including 143 on ventilators. Another 109 were in moderate condition and the rest had mild or no symptoms. The death toll rose to 2,674.

The country sharply brought down its daily coronavirus infection rates from some 8,000 in mid-September to several hundred by late October with the nationwide lockdown, its second since the start of the pandemic.