Fortune, the US-based multinational business magazine, has named four Israelis in its 2020 “40 under 40 list,” its annual ranking of the most “extraordinarily important and influential” young people in business.

This year’s ranking has been expanded, and highlights a total of 200 people — 40 influential people in each of five categories: finance, technology, healthcare, government and politics, and media and entertainment.

“There are just so many stars throughout the industry that deserve recognition,” said Fortune’s editors and writers in presenting the ranking on the website. They were chosen not just because of their current title and position, but because of the “scope and trajectory” of their career and their influence on the industry, and because they have an “outsized amount of potential for future creation and achievement,” Fortune said.

The Israelis included are:

Nir Bar Dea, 38, is listed in the Finance category. He is the co-head of Bridgewater Associates, a hedge fund with $138 billion in assets, and which is “by far the largest in the world,” Fortune said.

“After serving in the Israeli special forces, Bar Dea landed at Bridgewater just over five years ago, but has quickly ascended through the ranks,” Fortune said. Since starting as a management associate in the research department of the hedge fund, Bar Dea “has risen to oversee a team of more than 500 people, connecting the firm’s exhaustive quant research and technology to plug into the algorithms that underpin Bridgewater’s trading.” 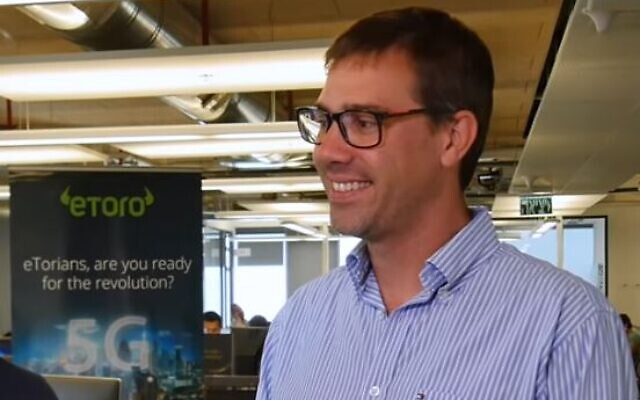 Yoni Assia, the co-founder and CEO of eToro YouTube screenshot)

Yoni Assia, 39, is also in the Finance category. He is the co-founder and CEO of eToro, which, said Fortune, “offers one of the world’s most popular stock-buying apps with more than 13 million users in over 100 countries.

“The company has also proved to be a pioneer in recent stock market innovations such as fractional shares and commission-free trading, and, as CEO, Assia has championed causes like sustainability and universal basic income, while also becoming influential in the emerging cryptocurrency industry.”

Assia and eToro are aiming to moving into banking services, with plans for issuing debit cards and other products, Fortune said. 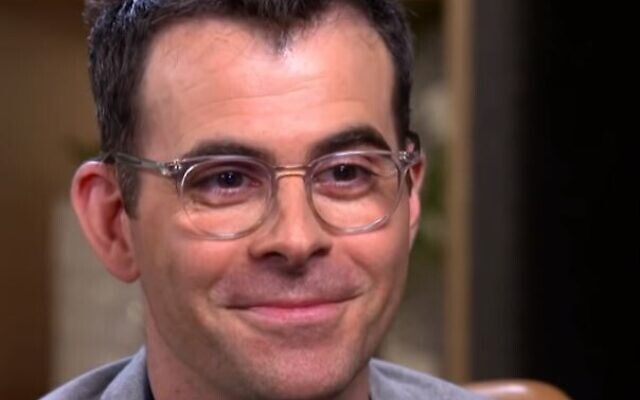 Adam Mosseri, 37, is listed in the Technology category. He is the CEO of Instagram, one of Facebook’s fastest growing apps, Fortune said. Mosseri has dual US-Israeli citizenship, as he was born in New York to an Israeli father and an American mother, Globes reported.

After taking the post as Instagram chief in 2018, Mosseri has “tackled bullying and harassment on Instagram by releasing new features that give users control over how they interact with others on the service,” Fortune said.

Mosseri has also overseen Facebook’s launch of Reels, Instagram’s TikTok competitor, and has worked at the social media giant for over 10 years, formerly as the head of its News Feed team and also head of product at Instagram, before leading the unit. 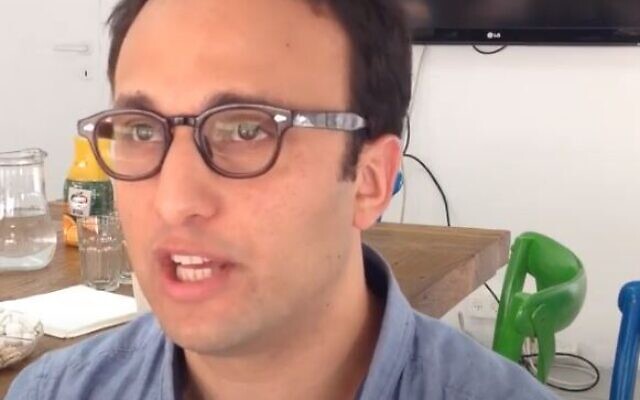 Yonatan Adiri, 38, is listed in the health category. He is the founder and CEO of Healthy.io, a maker of an FDA-approved smartphone app that allows users to take urine analysis tests at home.

The UK’s National Health Service has been running projects using Healthy.io’s data, Fortune said, commending the firm for deciding to “double down on what it does best” during the coronavirus pandemic rather than pivoting.