Memory is an integral part of Judaism, and once again it comes to the fore when Jewish communities around the world commemorate Yom Hazikaron together with Israel. It is a day to pay tribute to Israel ‘s soldiers who gave their lives to protect and build Israel into what it is today, whilst we also mourn Israel’s victims of terror. We express our gratitude to those who ensured Israel’s independence and her continued existence. 66 years since Israel’s Independence, we had hoped that we would only have to remember the fallen of the past and celebrate only with joy Israel ‘s achievements. Unfortunately, our soldiers and civilians are still at risk, and sadness and tragedy is still upon us. 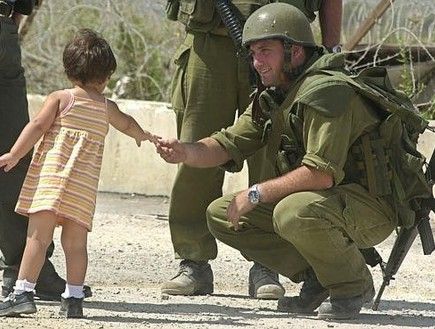 In Israel, the country stops. It stops to remember. It stops to honour the fallen and the brave. Restaurants and shops close, television stations dedicate their air time to documentary films on Israel ‘s wars and the names of the fallen scroll down the screen for what seems like hours on end. Academic and governmental institutions participate in solemn ceremonies as does the Israeli Defence Force. Soldiers from all over the country walk to Mount Herzl and other military cemeteries to pay their respects – and cry – and stop, for one moment to say goodbye.

And the ordinary Israeli citizen stops, too, as almost every one in Israel has known or lost someone to war or terror. At 11:00am everyone stops what they are doing, people get out of busses, cars pull over to the side of the road as the shrill siren brings life to a halt. 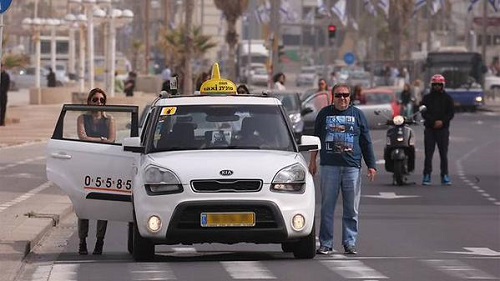 Yom Hazikaron in Melbourne gives our community a chance to stop, too, to take a moment and express our collective and personal anguish mingled with honour for the fallen. On this most important day, Zionism Victoria calls upon the members of the community to show their solidarity with our brothers and sisters in Israel. 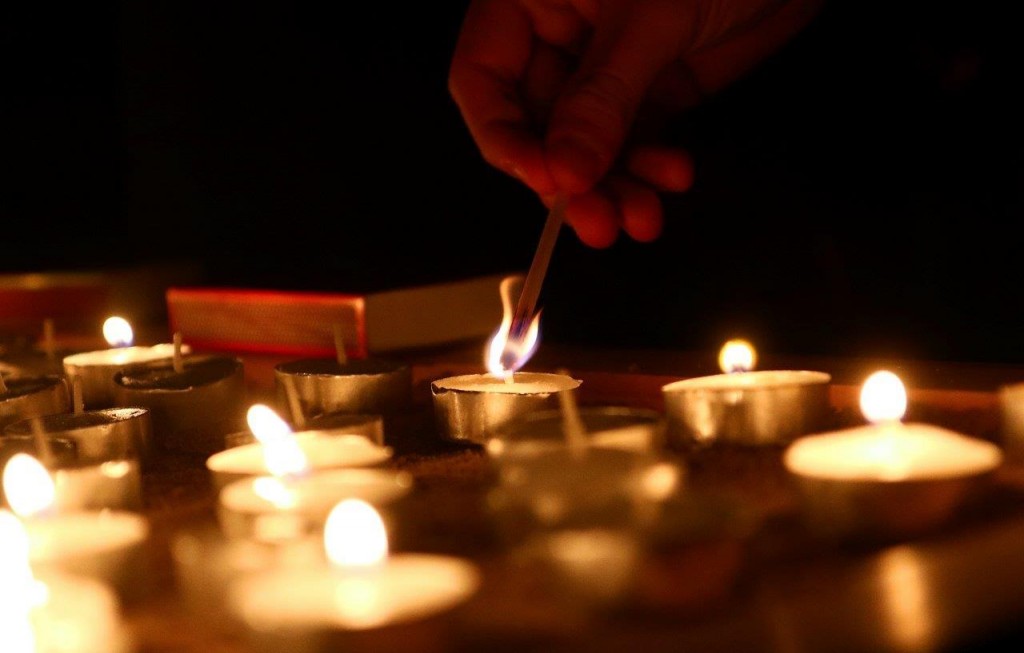 The ceremony is held 24 hours preceding Yom Ha’atzmaut (Israel’s Independence Day) in order to emphasize the lasting tie between the sacrifice of the country’s fallen and the continued existence of a vibrant and dynamic State of Israel.