Zionism Victoria, with 52 affiliated organisations, is the recognised roof body representing the Jewish community on all aspects related to Israel. Zionism Victoria leads and encourages Jewish and Zionist activity & expression amongst the Jewish community, whilst promoting and communicating Israel’s interests and Victoria’s relationship with Israel.

You are donating to : Donate to Zionism Victoria

With your donation…. …. You support a range of Israeli cultural, social and educational programming,... Read More 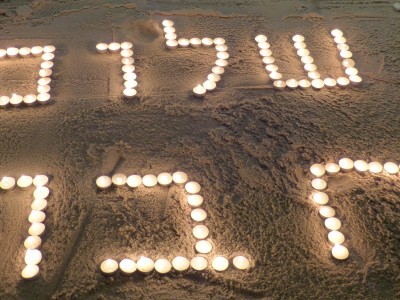 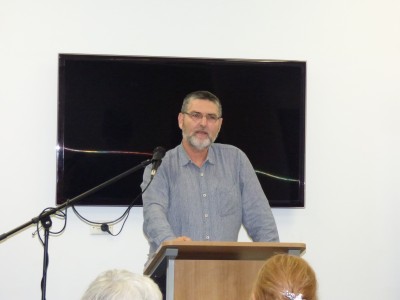 From Gedaliah to Yitzhak Rabin 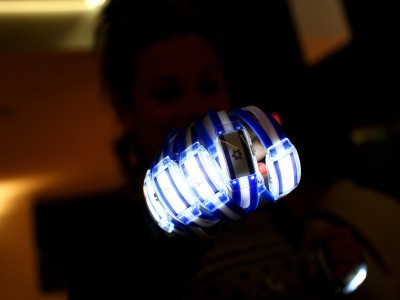 This page is having a slideshow that uses Javascript. Your browser either doesn't support Javascript or you have it turned off. To see this page as it is meant to appear please use a Javascript enabled browser.